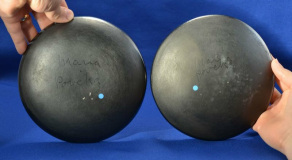 Priced as a single.